The easiest and fastest way to rename a Hyper-V virtual machine is to use the F2 function key on your keyboard while in Hyper-V Manager. 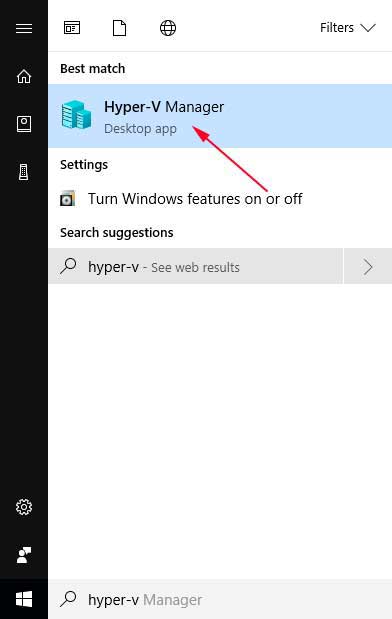 You can now close the Hyper-V Manager.

RENAME OF CAMERA HYPER-V WITH POWERSHELL